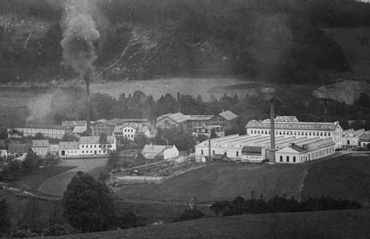 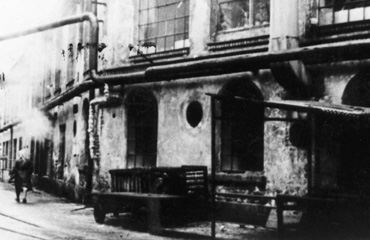 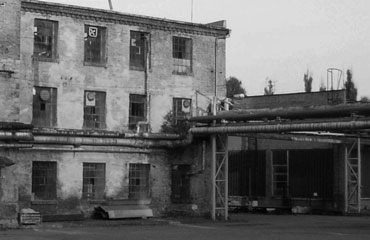 Mission today is to create:

A faithful replica on the original foundations of the concentration camp – including guard towers with the gatekeepers and premises of the factory, hospital and camp with the prisoners. The part of the exhibition will be dedicated to the life of Oskar Schindler, as well as the specific fates of selected prisoners, with the aim of finding real destinies and true stories.

The memorial would be not only a place for excursions but also a place for: exhibitions, conferences, book publishing, making the documents and movies about Shoah etc.

The first book about Oscar Schindler should be published next Spring.

The nearby path should map out Schindler from his birth to the end of the war. We have here the graves of the prisoners, the original goods station with a ramp, where the prisoners, including the 300 women, got out of the train. Schindler claimed from Auschwitz, Schindler’s birth house in Svitavy, a pub in Březová, at the station, where he had also the casino etc.

Brněnec is 12 km from Svitavy, where Schindler was born and where we have a museum dedicated to Shoah and Schindler.

The revitalization of this area has also great economic potential in addition to cultural and historical value.

Besides the factory there is a concentration camp and the native Schindler’s Land. It can be assumed that Schindler’s camp, museum, etc. will be the destination of German schools and visitors adherent to Germany and Judaism from around the world.

The active interpretation of the Schindler’s Institute in cooperation with the similar institutions of the same type (Spielberg’s Soa Fundation) should also contribute to it.

For visitors, we also want to build appropriate facilities – including accommodation and children’s program for school trips and families with children.

However, the first period of the project is modest – this Winter we have to bring together the money and to prepare a basic project for the security of the camp premises – to provide roofs, statics and the area and by next Spring we will deal with a more detailed reconstruction project of the original form.

We plan to collect money from private donators and we try to start to cooperate with the appropriate international institutions.

In addition to the exhibition dedicated to the World War II, we will also present the pre-war history of the original factory of brothers Arona and Jakob Löw-Beer and the post-war success story of the successive national company Vlněna and finally the sad end of the company, vytunelované and brutally destroyed in times of wild capitalism. 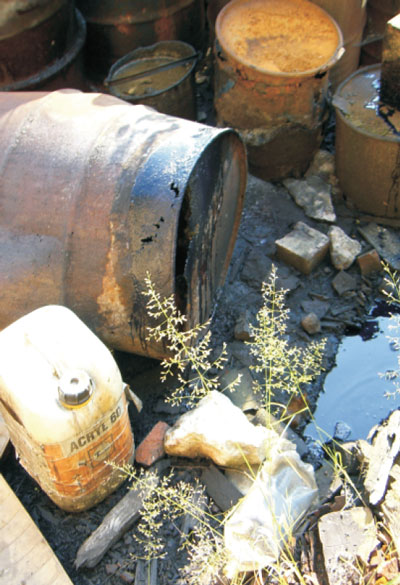 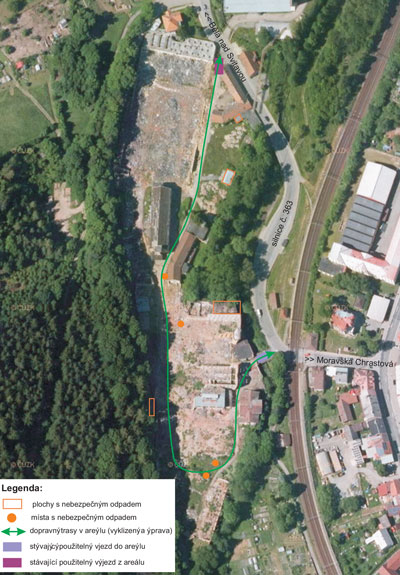 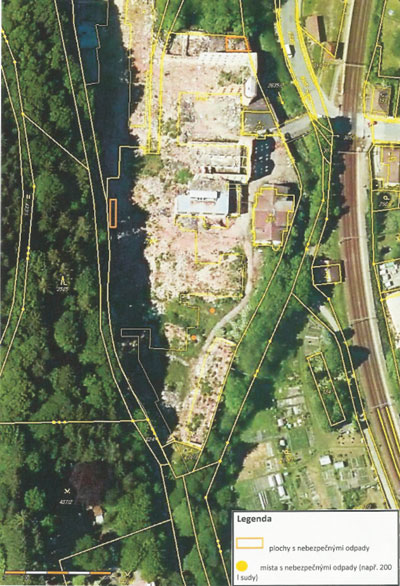 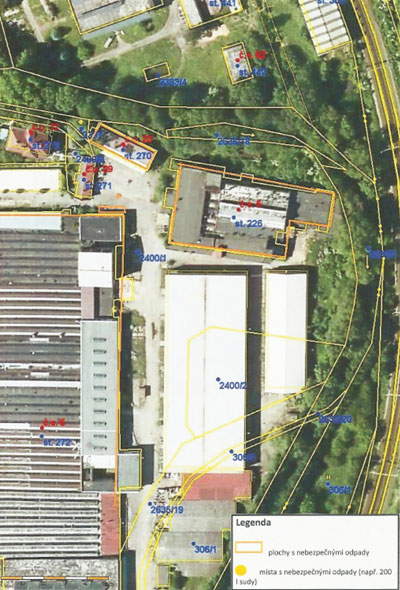